Home » Smoking » 7 Best Cuts of Beef to Smoke (& How to Cook Them Perfectly)
TheOnlineGrill.com is supported by its readers. We may earn an affiliate commission at no extra cost to you if you buy through a link on this page.

There’s no doubt about it: Beef is the iconic barbecue meat.

And the real beauty of BBQ beef?

It comes from such a large animal that it offers an insane range of flavors, textures and aromas.

Each cut brings something new to the table. But which one is best?

Here are 7 of the best cuts of beef, how to smoke them, and what to look out for.

For me the best cuts of beef to smoke are brisket, chuck roast, rib, top sirloin, flank steak, rump, and round.

In this post I’m going to outline why each cut is so great, and help you decide which beef cut you should go for at your next barbecue.

Heading this list is perhaps the most famous and certainly the best cut of beef for smoking: Beef brisket.

Brisket is the king of BBQ. The process of smoking down a large piece of beef town to a tender, succulent plate of meat with a coat of beautiful bark is what outdoor cooking is all about.

Smoked beef brisket has everything that you want from a good cut of meat: It’s tender, it’s tough, and it’s packed full of flavor. It has tough meaty fibers that are infused with flavor and tenderized by its top layer of fat.

Unlike a lot of other types of meat, brisket doesn’t require brining or a lot of added flavors to get the most out of it. The secret instead is to choose the perfect piece of meat.

Try to pick a cut that has strong presence of graining, a good layer of fat, and a tender texture.

Pro tip: When looking for the best cut of brisket, hold the piece of meat up a little. If it bends then this is a good sign that it will be tender when cooked. The more it bends, the more tender it will be.

While beef brisket might get most of the headlines, I’m a huge fan of smoked chuck roast.

It has a lot in common with brisket. Chuck roast’s tough meaty fibers and connective tissue mirror brisket’s firm construction.

The advantage of chuck roast is that it’s a smaller cut of meat so it takes far less time to smoke. Instead of the 10+ hours that you normally need to dedicate to brisket, chuck roast can be done in just 5 hours.

When we talk about ribs, we often mean pork ribs, but beef ribs are just as good fresh out the smoker… maybe even better.

Beef ribs can be hard to find, but are well worth the effort. What can make things confusing is that a few different cuts of beef are sometimes sold under the label of ‘beef ribs’. What you really want is ribs from the chuck plate.

Like baby back ribs, beef ribs are relatively quick to smoke. They need about 5 hours in the smoker.

Not everyone is sold on the idea of smoking steaks, but I think they’re well deserving of a place on this list. Tri-tip is sometimes confused with sirloin, but it’s actually a small portion of the larger sirloin. It can sometimes be hard to find.

Unlike a lot of other smoking meats that rely on fat content to render and tenderize them, the tri tip is actually a very lean cut of meat. Because of this, it only needs about an hour to smoke before then being seared on a grill for a few minutes.

Try my reverse seared tri-tip if you want to give this beautiful cut of beef a go.

Smoked beef top round is perfect for smoking, and is great either just by itself as a steak, or sliced up and used in fajitas or tacos.

This often needs to be cut specifically by your butcher, instead of bought prepackaged in a store or supermarket. I find that store bought cuts tend to be a bit small, so I’d go to a butcher to try and get a 5lb piece.

It will also require a dry bring, but this is really simple to do. Rather than soak it in salted water, you instead lightly coat it in kosher/table salt and keep it in the refrigerator overnight. The salt will slowly draw some of the juices out of the meat before being reabsorbed back into the meat. This will help the top round retain much of its natural moisture when smoking so it doesn’t dry out.

RECOMMENDED FOR TOP ROUND

It might sound unusual to smoke steaks low and slow when instead the norm is often to sear them on a grill, particularly if you like your steaks rare or medium-rare. However smoked steaks are fantastic and offer a really different take on the meat.

Flank steak is sometimes cheaper than other types of steak because they carry less fat content, but if you can get them right then they are super delicious.

Flank is rich in muscle fibers, so can carry a very intense and meaty flavor. This means that you can match strong woods like hickory or mesquite with it because the flavor of the steak won’t be overpowered by them.

In comparison to other cuts of beef, flank doesn’t require much time in the smoker. This is because it’s a lean and thin slice of meat.

This strip of meat is tougher and leaner than most other cuts of beef, and comes from the hip of the cow. You can get either top or sirloin, but top sirloin (also sometimes known as picanha in South America) is much more tender than bottom, making it much better for smoking.

Just like with flank, sirloin is a lean meat so it doesn’t need as much time in the smoker as some other cuts of beef.

I recommend marinating the sirloin for at least a few hours prior to cooking. This will help the meat stay juicy and prevent it from drying out in the smoker. 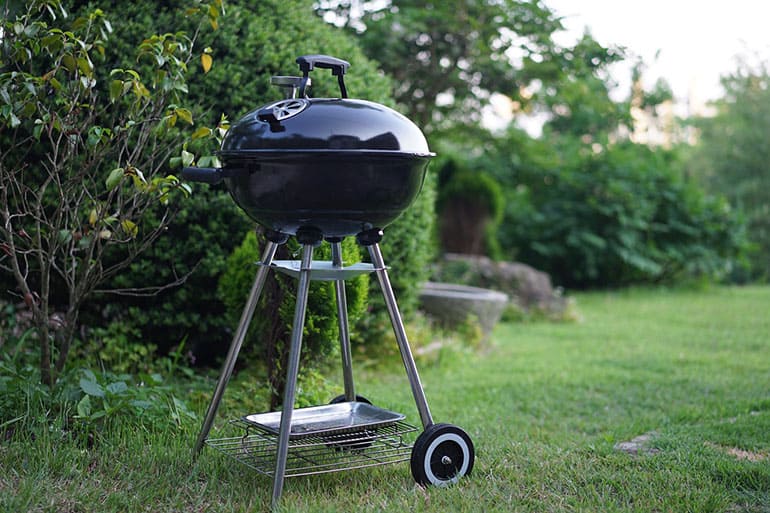 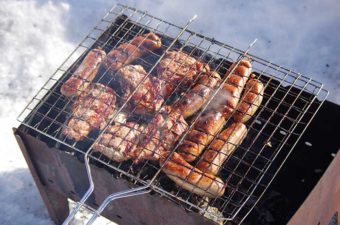 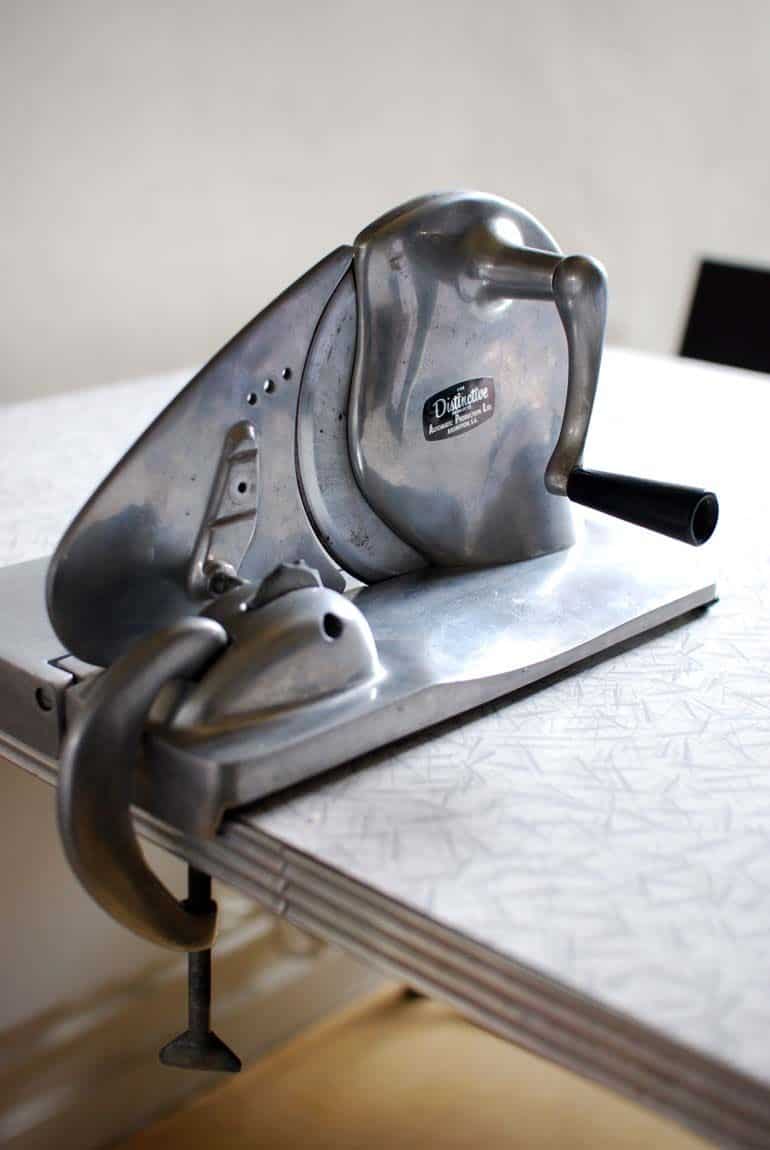 TheOnlineGrill.com is a participant in the Amazon Services LLC Associates Program, an affiliate advertising program designed to provide a means for sites to earn advertising fees by advertising and linking to Amazon.com. *Amazon and the Amazon logo are trademarks of Amazon.com, Inc., or its affiliates. Additionally, TheOnlineGrill.com participates in various other affiliate programs, and we sometimes get a commission through purchases made through our links.
2Kshares