Smoking » Smoker Recipes » Recipe: BBQ Smoked Chuck Roast
TheOnlineGrill.com is supported by its readers. We may earn an affiliate commission at no extra cost to you if you buy through a link on this page. 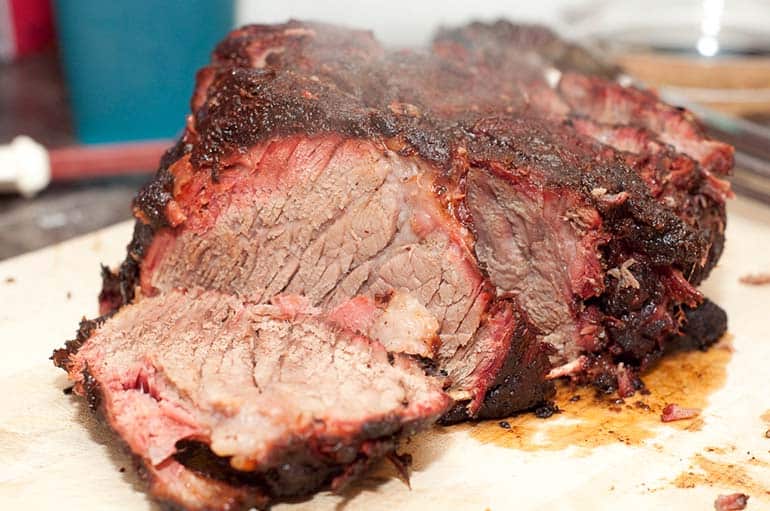 Chuck roast is a great alternative to barbecued brisket, reducing the amount of work and waste that the famous cut of beef requires. Here’s how to smoke chuck roast.

While brisket might be one of the anchors of BBQ smoking, chuck roast is a great alternative if you want to cook low and slow without as much of the effort.

A lot of people think of chuck roast as either an oven or pan cooked meal, it’s amazing prepared in a BBQ smoker.

Just like brisket, it needs some serious cooking time – over 6 hours – before it becomes tender.

But oh boy, is it worth it.

It’s not the most popular cut of beef, but this works to our favour as this tends to make it much cheaper!

Chuck roast is comprised of different groups of the shoulder, and is a cut well-suited to long cooks. When slow cooked, its fat will melt away, making the meat moist and packed full of flavour, and it will be close to falling away. It’s amazing.

How to prepare chuck roast for smoking

Rinse your chuck roast under cold water. Place it on a chopping board and apply the salt to the meat. Apply it across the entire surface of the meat and rub it in firmly. This is called dry brining, and helps the meat retain its moisture and flavor while it’s exposed to warm temperatures in the smoker for several hours. Transfer the meat to your refrigerator and allow it to sit for a couple of hours. This will allow the salt to be absorbed.

Remove it from the refrigerator and apply some yellow mustard all over it, including the bottom. The way that the mustard works here is to act almost as a glue or paste for the seasoning to stick to. The actual mustard flavour will fade quite a bit after smoking, so don’t be worried about the taste getting up your nose.

Sprinkle the seasoning over the roast and massage it in all over, including in any folds or crevices that you find.

Get the temperature of your smoker up to about 225°F. If you’re using a charcoal grill, try to set up your grill for indirect grilling.

If you’re using a gas or electric grill this will still work, but you’re going have to make sure you keep feeding it smoking chips so that there is a constant feed of smoke for the 6+ hours of cooking time that we have planned for this! It won’t be as easy as charcoal, but it’s certainly doable.

There is a bit of a workaround though in the form of pellet smokers. These little contraptions sit on top of your grill and contain pellets that will help provide a constant stream of smoke on whatever you’re smoking.

On to the BBQ smoker

Place your chuck roast right on the smoker grate, and let it cook for between 1 ½ to 2 hours per pound or until it reaches 195°F in the center. Thickness, as well as weight, can have a huge impact on cooking time, so you might find that it takes a lot longer than this!

You might want to wrap the roast in foil once you get to about 160°F just to help speed things up a bit. This isn’t always necessary, but can help if the rise in temperature in the meat seems to stall.

In fact, if you’re really struggling for kicking the heat up, once you foil the meat it’s just as fine being placed in the oven (while still wrapped in foil) to help get it over the line. I tend to prefer to use this as a last resort though, but the option is there.

Do try to remember to try and keep the heating temperature around 225°F though, as anything significantly higher will risk burning any seasoning or rubs that you use (both during and after cooking). Besides, a lower heat leads to a much tastier meat!

Allow the roast to rest

For an even better finished product, wrap the roast in foil once it’s finished (if you haven’t done so already). Wrap a thick towel around it and place it into an empty ice chest like the ones you put ice and drinks into when you’re going to the lake.

Fill in any remaining space with more towels or blankets, and leave it for at least an hour. This is called the resting period and the reason we recommend this is because it allows the juices to re-circulate through the meat, back to the center, to help keep a great consistency through the roast.

How to pull the chuck roast

Open the foil and let the meat cool for a few minutes. Be careful: even after this resting period, the meat will still be very hot!

Pull the meat apart into chunks the size that you want, or use a cleaver or sharp knife to chop up the long strands of tender beef to make them much shorter.

Once you’ve done that, mix in your choice of rub… and enjoy! 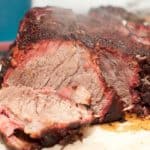 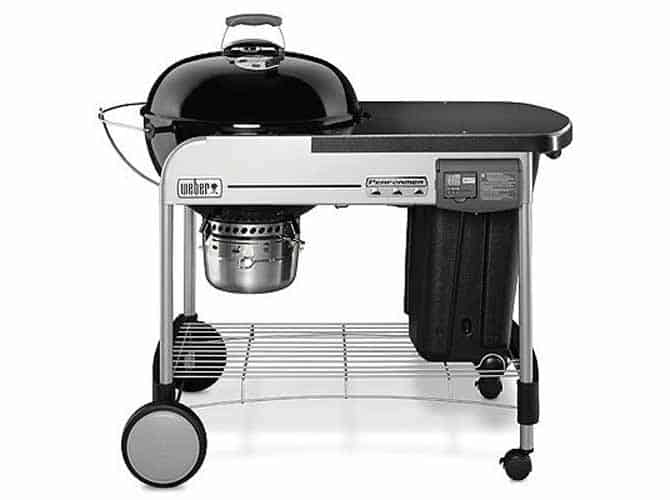 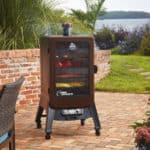 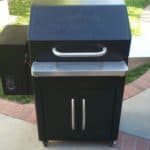 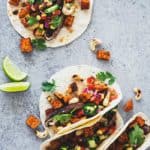 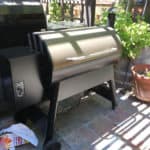 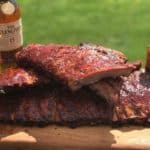 TheOnlineGrill.com is a participant in the Amazon Services LLC Associates Program, an affiliate advertising program designed to provide a means for sites to earn advertising fees by advertising and linking to Amazon.com. *Amazon and the Amazon logo are trademarks of Amazon.com, Inc., or its affiliates. Additionally, TheOnlineGrill.com participates in various other affiliate programs, and we sometimes get a commission through purchases made through our links. be75e33c18aab54d698c3e0cad772ee90321b785d307d3ce93
839shares